Back to customer page

Jam City is a leader in mobile entertainment, providing unique and deeply engaging games that appeal to broad global audiences. Its wildly popular puzzle game Cookie Jam won Facebook's Game of the Year after scaling to meet the demand of 5 million users globally in under 8 months. Jam City and Couchbase teamed up in preparation for the huge spike in social and mobile hits once Cookie Jam had begun gaining traction, successfully avoiding downtime with Couchbase performance at scale and flexibility in rebalance and failover through cross data center replication. And the flexible JSON data model that Couchbase offers enabled Jam City to iterate without having to request and wait for schema changes. Jam City leverages Couchbase on AWS for several of their most popular games, including Panda Pop and Juice Jam, among others. 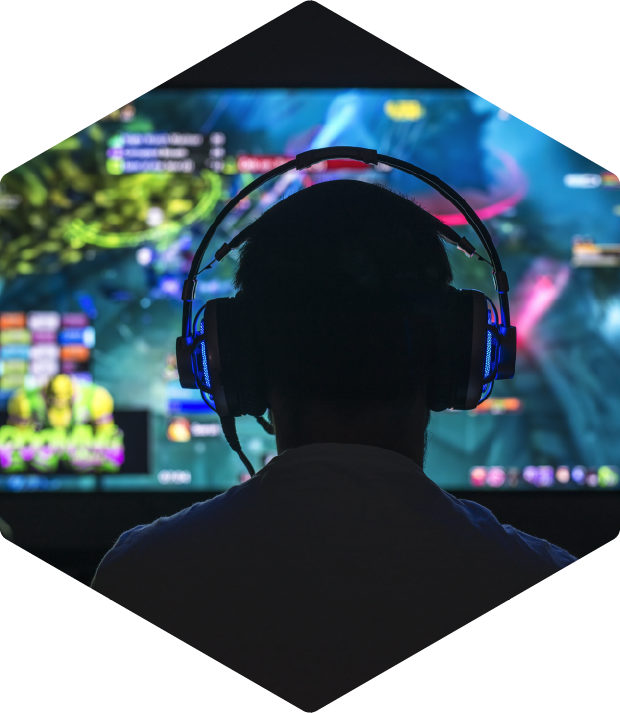 users in under 8 months

Social Gaming Network (SGN) partners with Couchbase to rapidly scale and maintain uptime for its Cookie Jam game with over 5 million users worldwide.

"Cookie Jam" named the number one game by Facebook in 2014 with over 5 million players in a matter of months.

Build enterprise-grade Customer 360 solutions that deliver an accurate, real-time view of customers across all channels and devices.

Get unlimited scalability and flexibility and fuse the greatest strengths of relational and NoSQL with Couchbase Server.

How Couchbase helped Facebook’s game of the year scale to meet the needs of 35 million users.